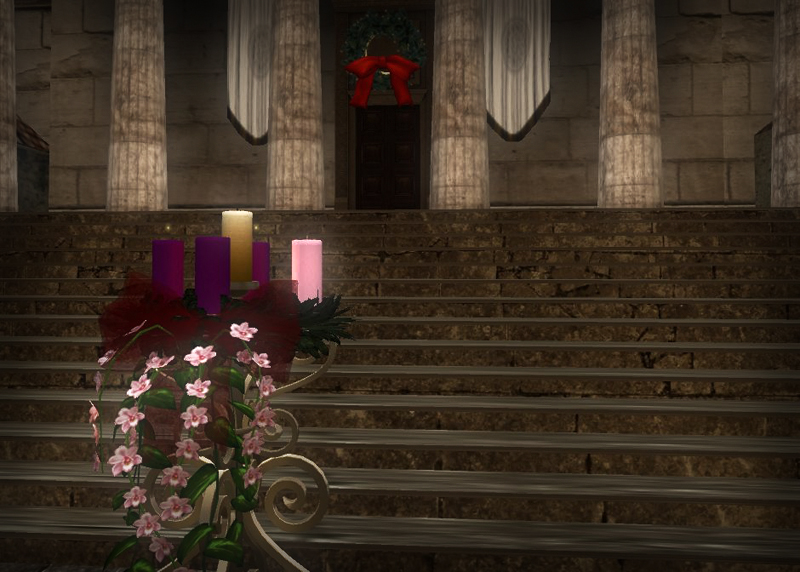 Advent is the season that begins the liturgical year. It consists of four Sundays starting with the Sunday closest to November 30th. The word advent is derived from the Latin adventus, which means “coming” or “arrival.” In the societies of the Roman empire, the word adventus referred to the arrival of a person of dignity and great power — a king, emperor, or even one of the gods. For Christians, Advent is the time when the church patiently prepares for the coming of the King of Kings, Jesus Christ.

We celebrate each Sunday on the Temple steps @ 7:00AM SLT. Joins us as we celebrate the season and the anticipation of this holy holiday.

This site uses Akismet to reduce spam. Learn how your comment data is processed.